Jon Eliot Ramer is an entrepreneur, civic leader, inventor, and musician. He is a co-founder of several collaborative technology companies including ELF Technologies, Inc., whose main solution, Serengeti, connects over 7000 law firms with their clients and was purchased by Thomson Reuters. The designer, author, and co-founder of several Deep Social Networks, he launched the International Campaign for Compassionate Cities, that led the effort to make Seattle the first city in the world to affirm Karen Armstrong’s Charter for Compassion. As a result, there are over 450 similar Compassionate Community Campaigns around the world.

In 2018, Ramer formed the SINE Alliance and Network. SINE (Synergized Impact Network Exchange) is a global collaboration that fuels collective empowerment. The SINE syndicated network and social change engine amplify the positive impact of the alliance member’s initiatives. SINE demonstrates how co-management and collective capacity building can uplevel and amplify social change initiatives and their outputs, outcomes, and impacts. 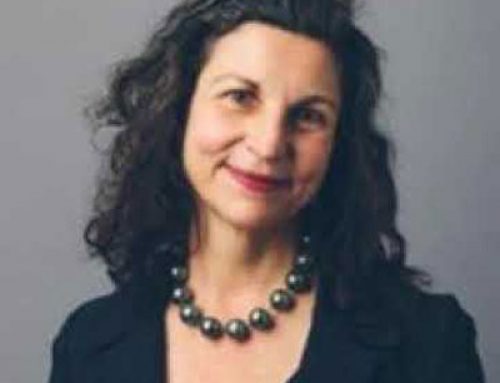 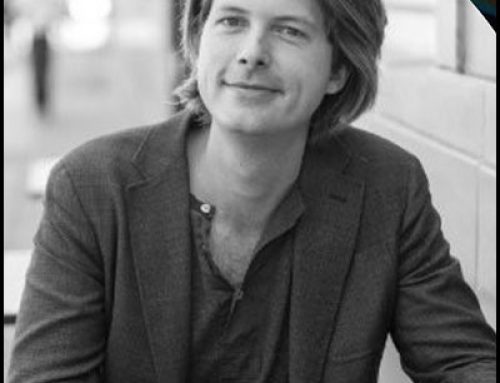 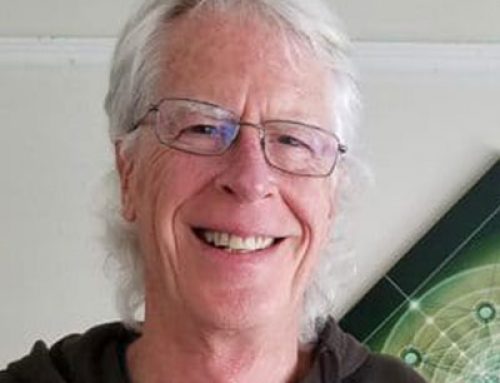