Marty Dread, Hawaii’s Reggae Ambassador, has produced 17 CD’s and performs at a variety of venues throughout the Hawaiian Islands and around the world.

When it comes to touring as a performer and breaking new ground, few in Hawaii’s music scene can hold a candlestick to Maui’s Marty Dread.

Marty Dread, known as Hawaii’s Reggae Ambassador, has performed at the White House in Washington, D.C., Moscow’s Red Square in Russia, the Cotton Club in Harlem, and major festivals, including Reggae on the River, Farm Aid, Reggae on the Rocks, Sierra Nevada World Music Festival, and more.

Marty Dread has toured as an opening act for Willie Nelson and appeared on stage with Willie Nelson at his annual Farm Aid concerts in Milwaukee, Wisconsin and Kansas City, Missouri and his 4th of July Picnic in Fort Worth, Texas.

In addition to performing throughout the USA, Marty Dread has also performed in Brazil, Tahiti, Canada, Thailand, Guam, Saipan, and China. What’s more, he is the only Hawaii artist ever to play major festivals in the Caribbean, including Barbados and reggae’s homeland, Jamaica.

In Hawaii, you can enjoy Marty Dread’s live performances on sunset cruises off the island of Maui, in addition to other engagements on Maui and throughout the neighboring Hawaiian Islands. (He’s been known to play in three different locations on the same day!)

Marty Dread can also be heard on the “Road to Hana” audio guide CD which sells thousands of copies annually.

For artist appreciation, you may PayPal Marty: info@martydread.com – 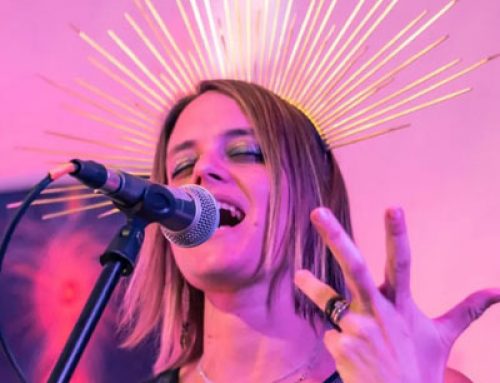 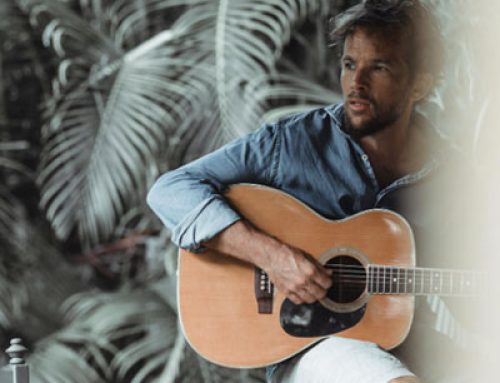 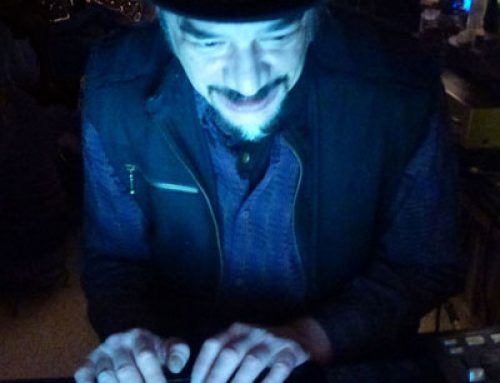 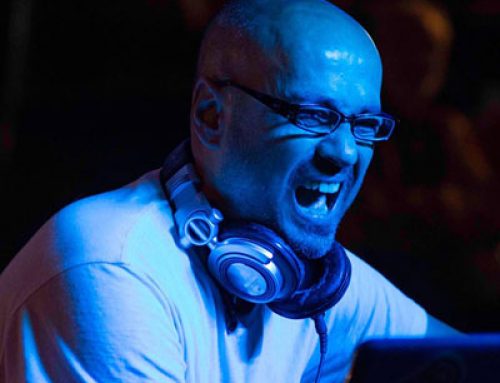