Melina is Lubicon Cree from Northern Alberta. She is the founder of Sacred Earth Solar and the Campaign Director at Indigenous Climate Action. She has worked on social, environmental and climate justice issues for almost 20 years. Melina holds a Masters degree in Indigenous Governance at the University of Victoria with a focus on Renewable Energy in Indigenous communities. Melina also works on the issue of Murdered and Missing Indigenous Women after the suspicious death of her sister Bella, whose case still remains unsolved. Melina is the host of a new TV series called, “Power to the People” which documents renewable energy, food security and eco-housing in Indigenous communities and is currently airing nationally on APTN in Canada. 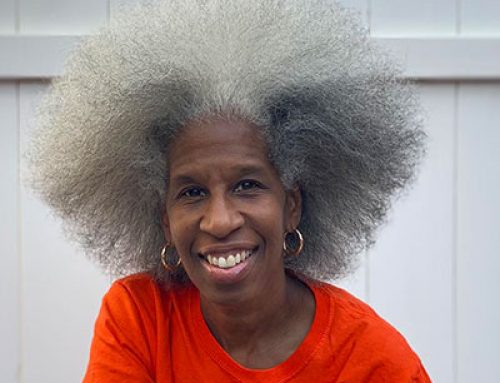 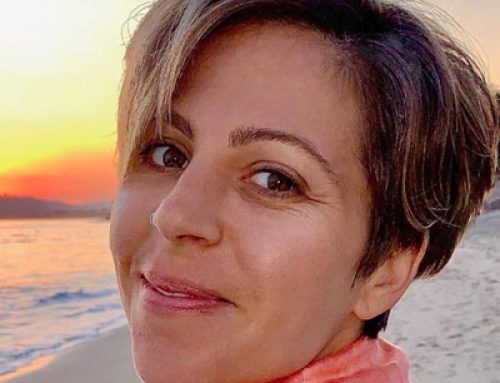