Tim earned his real estate license at the age of nineteen. He was one of the founders and the CEO of several productions companies in the 1980’s. This included an audio/video production company, a music label, an original children’s program called “Eco, You, and Simon too”, and a line of “New Age” video releases.

Tim is blessed to have three daughters, six grandkids, and one great granddaughter. He has owned property in Mendocino County since the early eighties. In 1998 he bought an old campground ten miles north of Laytonville on highway 101 and renamed it “Area 101”.

Tim created The Emerald Cup, the worlds largest outdoor cannabis competition thirteen years ago. Tim sponsored and helped produce the first gathering of law enforcement and cannabis farmers to openly discuss how they would work together. This helped lead to the creation of the original 9.31 program, whereby cannabis farmers could grow up to ninety nine plants legally with a permit from the county. Tim was one of the first cannabis farmers to join the program. He was the co-founder of the Mendocino Farmers Collective and also Healing Harvest Farms, both local cannabis dispensaries designed to help facilitate getting outdoor cannabis into the dispensaries across the state.

Tim was on the steering committee for the Heritage Initiative (Measure AF), which was on the Mendocino County ballot in November, and is on the board of directors of The Mendocino Cannabis Industry Association (MCIA). Tim’s personal goal is to help the world integrate spirituality, cannabis, organic food and living into a holistic lifestyle. 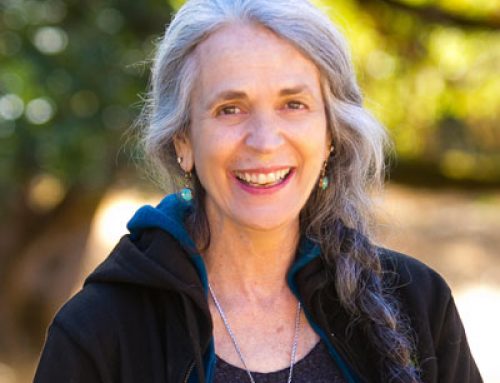 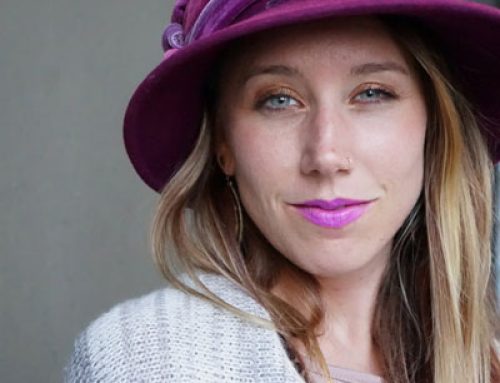 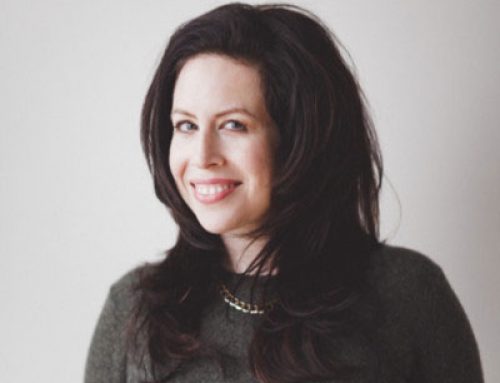 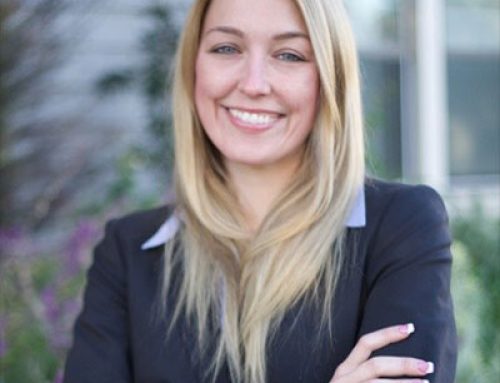