The Earthdance.TV livestreaming channel launched with this “Co-Manifestival” virtual event.

The day started with a Global Coherence Pulse meditation, followed by Solstice Stage musical artists such as Gaudi, David Starfire and Ganga Giri.

Please click the images below to watch these programs again! 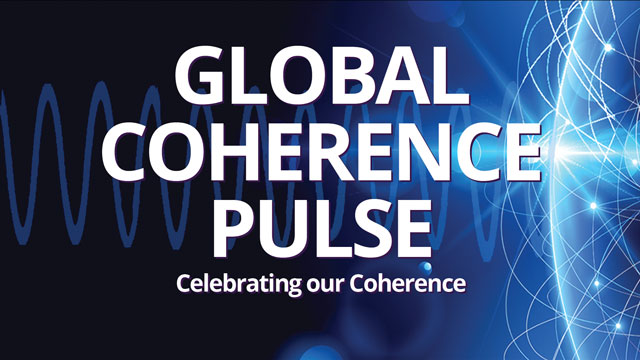 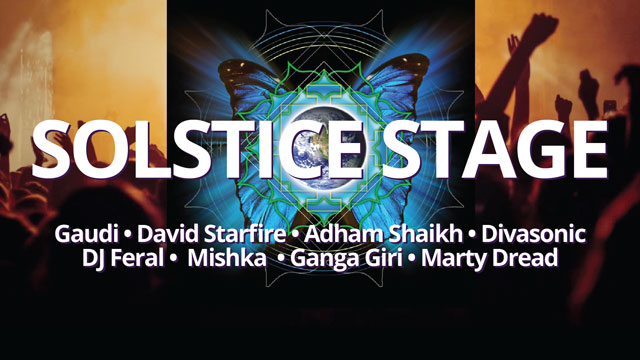 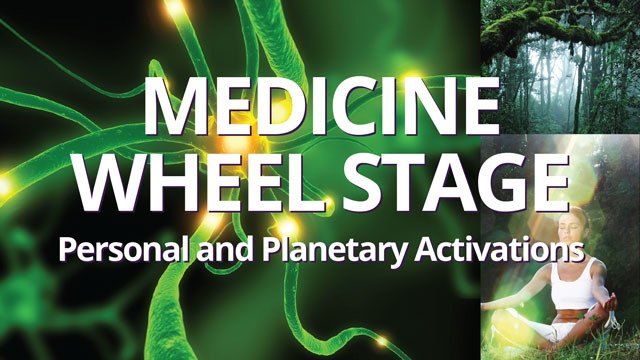 For complete panels and all speaker descriptions click on the “plus” signs in the schedule.

Earthdance’s Synchronized Prayer for Peace and Global Om, with a Harmonium Performance and Meditation led by Miranda McPherson

Sandra Hay and Claudia Weiss invite all to the Earthdance.TV Co-Manifestival (this afternoon’s music and speaker offerings), and to World Unity Week 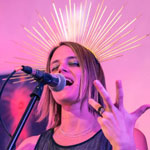 Lynda Arnold (Divasonic) – With multiple albums, singles and compilation appearances to her credit, Lynda Arnold (Divasonic) is a modern renaissance woman in the recording studio. Fiercely DIY, she brings together her inspiration, talent and community of musicians to collaborate on cutting edge music that ranges from driving electronica to trip-hop songwriting to meditative ambient music and more. 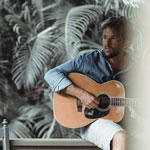 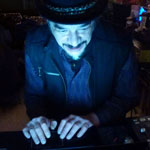 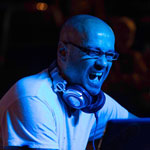 Adham Shaikh skillfully weaves organic and electronic sounds into global music tapestries that take listeners on sonic journeys transcending time and place. He has released 14 albums and many individual compositions, among them the 2004 release, Fusion, which was nominated for a Juno Award (Canadian Grammy) in the World Music category and Universal Frequencies (2010) which won best album ( BC Independent Music awards). 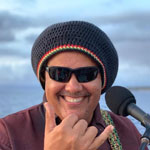 Marty Dread, Hawaii’s Reggae Ambassador, has produced 17 CD’s and performs at a variety of venues throughout the Hawaiian Islands and around the world. When it comes to touring as a performer and breaking new ground, few in Hawaii’s music scene can hold a candlestick to him. He has toured as an opening act for Willie Nelson and appeared on stage with Willie at annual Farm Aid concerts in Milwaukee, Wisconsin and Kansas City, Missouri and the 4th of July Picnic in Fort Worth, Texas. 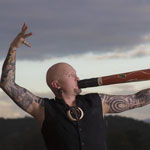 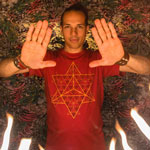 David Starfire, named by BBC Radio as “One of the most brilliant world-fusion producers of our time”, is known as the pioneer of the Global Bass genre. His unique sound has led him to share the stage with top artists including direct support for Bassnectar, and Skrillex. Billboard summed it up best, “David Starfire brings a unique perspective to EDM.” 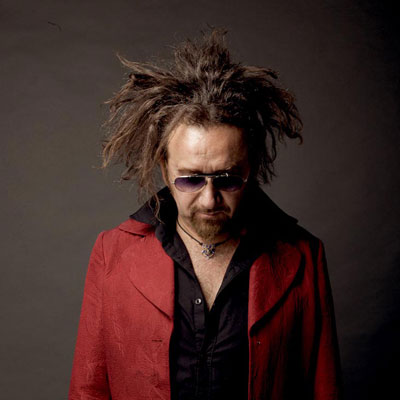 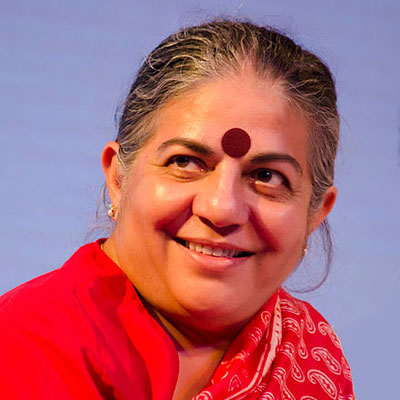 Life is self-organized complexity in interconnectedness and diversity. As scientist, author, and activist Vandana Shiva explains, Reclaiming the Commons of Life is the beginning of healing the wounds of the earth and society which have been caused by the illusions of separation and superiority. It is reclaiming our power and potential as planetary citizens, members of one Earth Family.

Vandana Shiva is a world renowned activist and environmental leader whose work goes back nearly four decades. In 1993, she was awarded the Right Livelihood Award (The Alternative Nobel Peace Prize) and in 2009 she was honored with the “Save the World” award. She is a leader of the International Forum on Globalization with Jeremey Rifkin and Ralph Nader and founded Navdanya, an agroecological teaching farm and seed bank in her native India. She is the author of over twenty books including Earth Democracy, Soil Not Oil, Water Wars, and the forthcoming Reclaiming the Commons: Biodiversity, Traditional Knowledge, and the Rights of Mother Earth  through Synergetic Press. 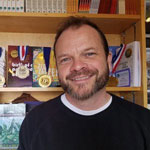 The incomprehensible murder of George Floyd and so many others before him is the direct result of a country built on colonization, genocide, and slavery. Less prominent in the media, but stemming from the same broken structure that allows innocent people to be targeted and killed, is the violence that manifests as environmental racism.

In this panel discussion, we’ll ask the questions: what is environmental racism and how can we put an end to it? We’ll hear personal stories from our speakers who live and work at the frontlines of this issue, unpack racial discrimination in environmental policymaking, open our eyes to the deliberate targeting of black and brown communities for toxic and extractive operations, and explore strategies to shift this shameful reality toward a just and equitable society for all.

Many groups from a diverse range of sectors have been working for years, decades in some cases, on solutions and new models for personal and social transformation as we collectively answer Buckminster Fuller’s challenge in the form of a question: “How do we make the world work for 100% of humanity in the shortest possible time through spontaneous cooperation without ecological damage or disadvantage to anyone?”

During this session, we will define transformative culture, get an overview of the wide range of organizations and initiatives that are moving the needle, and hear details about some exemplary projects. The bottom line is, we all can take action and make contributions, it’s just a matter of finding where your passion lies, and joining an aligned project, or creating one.

Our voice is one of the most powerful tools we have for self-care and for achieving a centered, calm state of being. Lynda Arnold will lead us in some powerful breath and vocal toning exercises to bring our Earthdance community into a state of peace and deep meditation. Participating in vocal meditations, medicine songs and chanting in a group is a wonderful way to connect with our own sound and to learn to love the sounds we make that are available to us at any moment. A bird doesn’t need permission to sing, it just sings. We invite you to explore and feel free! After the vocal toning meditation, Lynda will play healing sounds as you continue to meditate.

3:25 PM PST - Cultivating Health From Soil to Seed to Soul

In the face of climate change, environmental destruction, growing toxicity, new and chronic disease and social turmoil, cultivating and maintaining health has never been so challenging. How can we nourish ourselves to stay healthy, be stronger and stay on point with our work building a better world?

Our relationship to Mother Earth holds the key. Working with soil and seed, we attend our body and soul. Join us to learn foundational philosophies, knowledge and skills that lead us to a desirable and regenerative world, living in harmony with the systems and cycles of nature. Reconnect with our deep primal ancestry in the web of life. Discover innovative models for creating abundance and self-sufficiency within our local communities. Take charge – participate in personal and planetary health by growing your own food and medicine.

The War on Drugs is the longest running, most expensive war in U.S. history, perpetuated by Republicans and Democrats alike. Declared by President Nixon in 1971, the War on Drugs was considered a way to control and target hippies, the antiwar Left, and black Americans. President Reagan gave it teeth with his zero tolerance policies and the Anti- Crime and Drug Abuse Acts of 1984, 1986 and 1988 that created mandatory minimums, conspiracy laws, and civil asset forfeiture. President Clinton’s 1994 Crime Bill, intensified it, giving more money to police and prisons. The result has been mass incarceration and destruction of the lives of individuals, families and communities that we see today.

The Drug War has led to needless deaths, like that of Breonna Taylor, who was recently killed by law enforcement in Kentucky during a no knock search warrant looking for drugs. By choosing to deal with drugs as a criminal rather than a public health issue, our prisons and courts are filled with non-violent drug offenders and has made the U.S. the world leader in incarceration rates. Now, the Covid-19 pandemic leaves inmates isolated and vulnerable to infection and, in effect, death sentences with the poor prison conditions and lack of adequate health care.

Today, with more and more states legalizing cannabis for medical and adult use, how can we free those who are still serving long or LIFE sentences for marijuana offenses? What about other non-violent drug offenders? How can we right the many wrongs of the War on Drugs? Our panelists answer these questions, and will share their work with front line initiatives catalyzing change.

A lively, information-packed exchange with cannabis cultivation pioneers and heritage breeders sharing insights on the lineage of cannabis genetics past, present and future.

Ed Rosenthal – “he wrote the book on that”

Cannabis offers a remarkable range of benefits for health and beauty, while also addressing any number of ills. Listen in on an insightful discussion from leaders in cannabis wellness culture.

It’s been a long and winding road for the cannabis plant going from outlaw to essential business. Just as the popularity of cannabis has reached a zenith, exciting new forms of mind and consciousness-expanding agents from the plant kingdom that have existed for thousands of years, are just now reemerging in the spotlight.

Throughout the 50s and 60s psychedelic research was a young but flourishing field that saw exciting breakthroughs in treating depression, anxiety, PTSD, and conditions. Unfortunately, that promise quickly led to hysteria when LSD found its way out of the hands of doctors and into the hands of a small group of “outlaws” determined to turn on the world.

Many believe that psychedelics have always played a key role in human evolution. There is no question that psychedelic therapy offers tremendous benefits for treating PTSD and other psychological issues, as well as providing spiritual insights and preparation for the death transition. A remarkable renaissance is underway with advanced research and soon-to-be-legal therapeutic applications. The existing psychedelic research community is bracing, as did the cannabis community, for the commercialization of these plant medicines. This deeply insightful panel will clarify why now is the time for the liberation of all forms of healthy, consciousness-expanding plants, entheogens, and psychedelics. 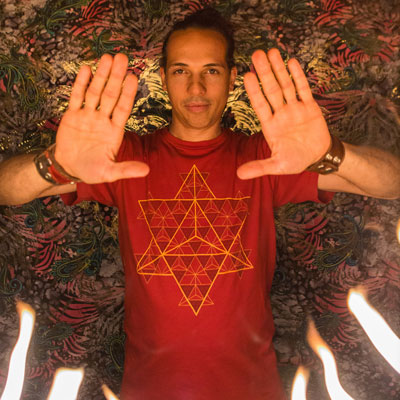 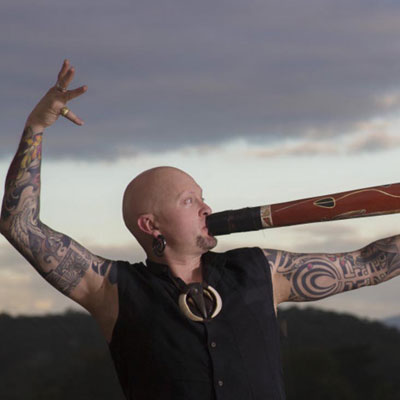 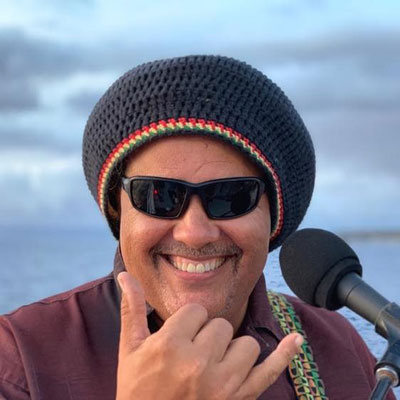 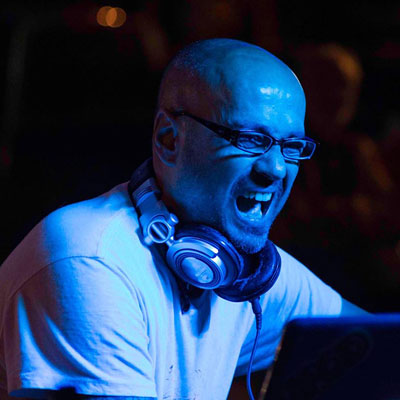 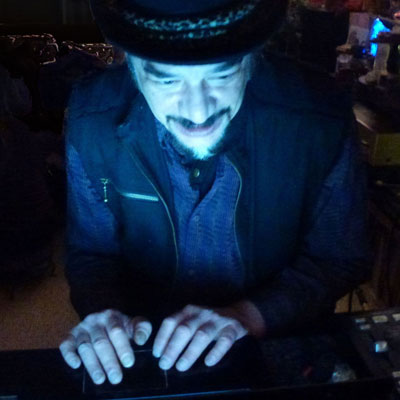 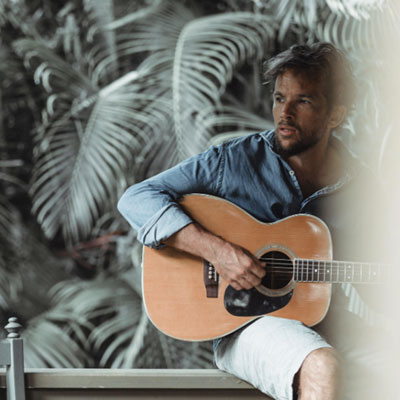 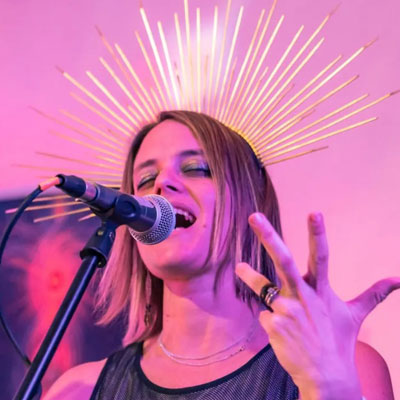 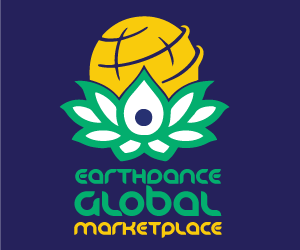 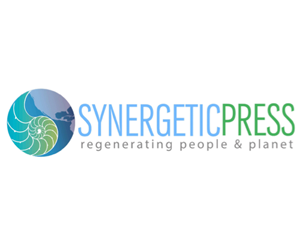 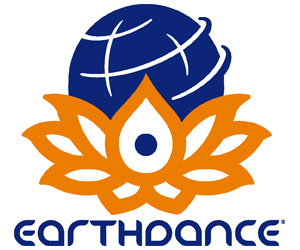 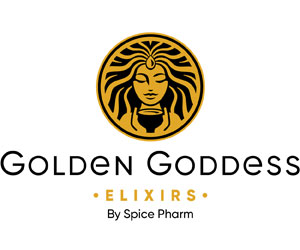 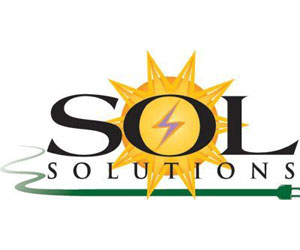 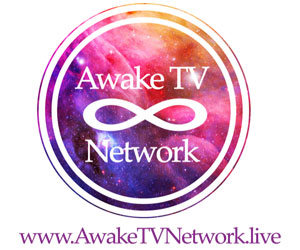 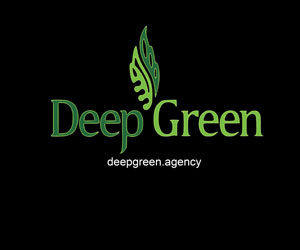 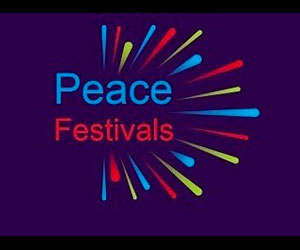 Celebrating the Spirit of Cannabis

Celebrating the Spirit of Cannabis

Cultivating Health From Soil to Seed to Soil, Social and Environmental Justice

Cultivating Health From Soil to Seed to Soil, Cultivation and Genetics

Celebrating the Spirit of Cannabis, Cultivation and Genetics, Health, Beauty and Wellness

Cultivating Health From Soil to Seed to Soil

Cultivating Health From Soil to Seed to Soil, Cultivation and Genetics